'There needs to be consequences': The tough new measures to halt youth crime 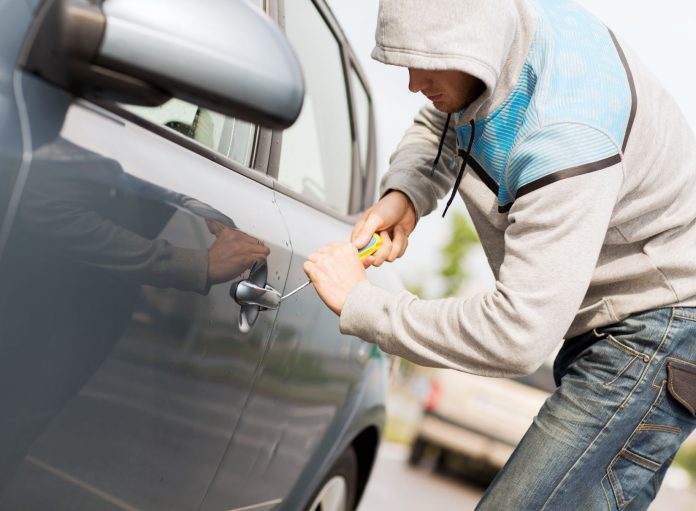 The State Government will move immediately to further crackdown on juvenile crime.

The new measures will target hardcore youth criminals who repeatedly offend and put the community at risk.

Courts will get more powers allowing them to:

Create a presumption against bail

Seek assurances from parents and guardians

The government will also enshrine in legislation the existing common law principle that offending whilst on bail is an aggravating circumstance when the court is imposing a sentence.

Premier Annastacia Palaszczuk said the loss of four innocent lives linked to a spate of senseless crimes would not go unanswered.

“It is clear to me and to the community that some young offenders simply don’t care about consequences,” the Premier said.

The Premier also announced that former Commissioner Bob Atkinson will report on the efficacy of the measures in six months.

“This is about targeting the hardcore repeat offenders – those 10 per cent of youth offenders who are frequently putting the community at risk.

“We must stop young hardcore offenders being let out on bail and reoffending the next day. That is why we are making these changes to bail laws.

“It is this group we will target with all the force and resources at our disposal.”

Youth Justice Minister Leanne Linard said those reforms had led to a 23 per cent decrease in the numbers of youth offenders.

“For example, our Transition 2 Success Program has a 67 per cent success rate,” the Minister said.

“About 187 young people have attended and 67 per cent have not re-offended.”

Attorney-General Shannon Fentiman said it was anticipated necessary law changes will be introduced at this month’s sittings of State Parliament.