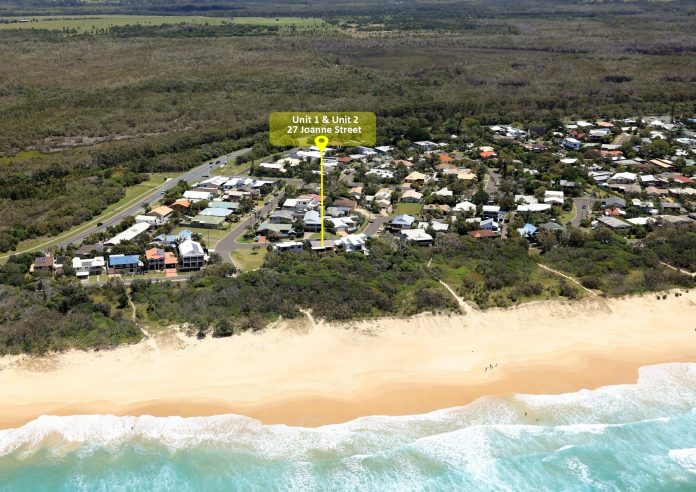 Property auction clearance rates on the Sunshine Coast have hit heights previously only seen in firing metropolitan markets, such as Sydney and Melbourne, amid a renewed focus on securing a better lifestyle.

Without skipping a beat after the holiday break, the market quickly enveloped the limited volume of auction properties in the first few weeks of 2021.

With a sold prior rate of 40 per cent and another 40 per cent selling under the hammer, January’s auction clearance was a whopping 80 per cent.

The 80 per cent clearance rate shows a coming of age for the Coast and rivals peaks seen in interstate capitals, such as Sydney and Melbourne.

One of the great barometers for how the market is tracking is the number of registered bidders per auction.

In the final quarter of 2020, we tracked at three registered bidders per auction. January has seen this number double to six.

For the first time in 30 years, the beachfront duplex pair at 1 and 2/27 Joanne Street, Marcoola, changed hands.

With 15 registered bidders fighting out for the rarely-offered address (pictured), the bidding kicked off at $1 million and steadily rose to the final offer of $1,605,000. 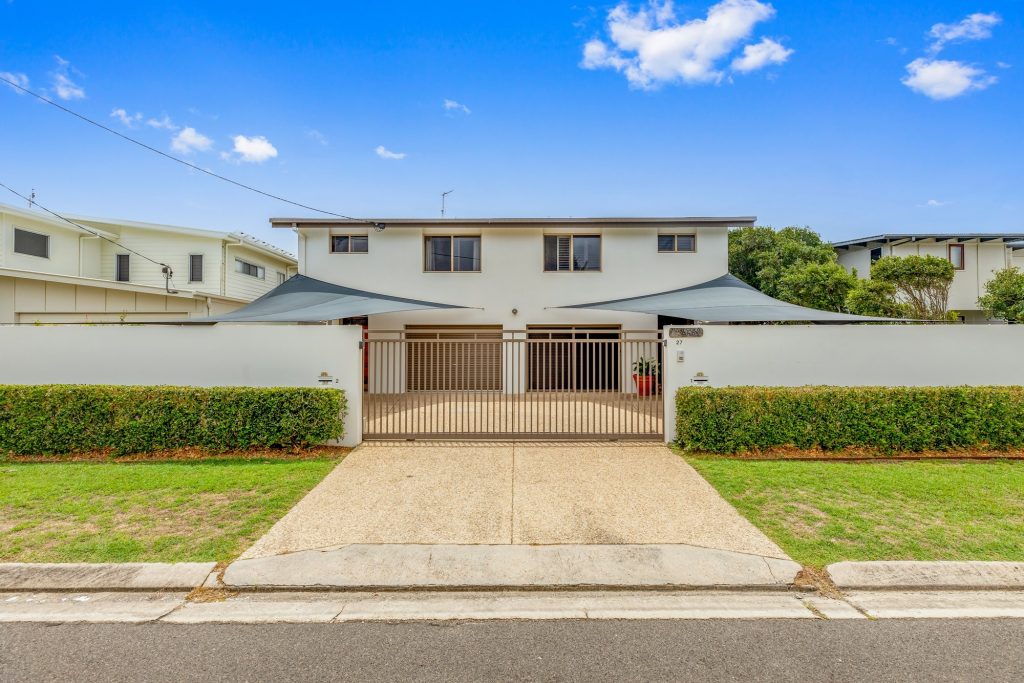 Jay Pashly and Walter Johnston from North Shore Realty were ecstatic with the outcome for the long-time owners.

Another property to attract big interest was 50 Parkway Drive, Mooloolaba, which sold in front of a swelling crowd of more than 100.

A total of 16 registered bidders were given the opportunity to negotiate in the open forum and were more than willing to compete for the property (below). 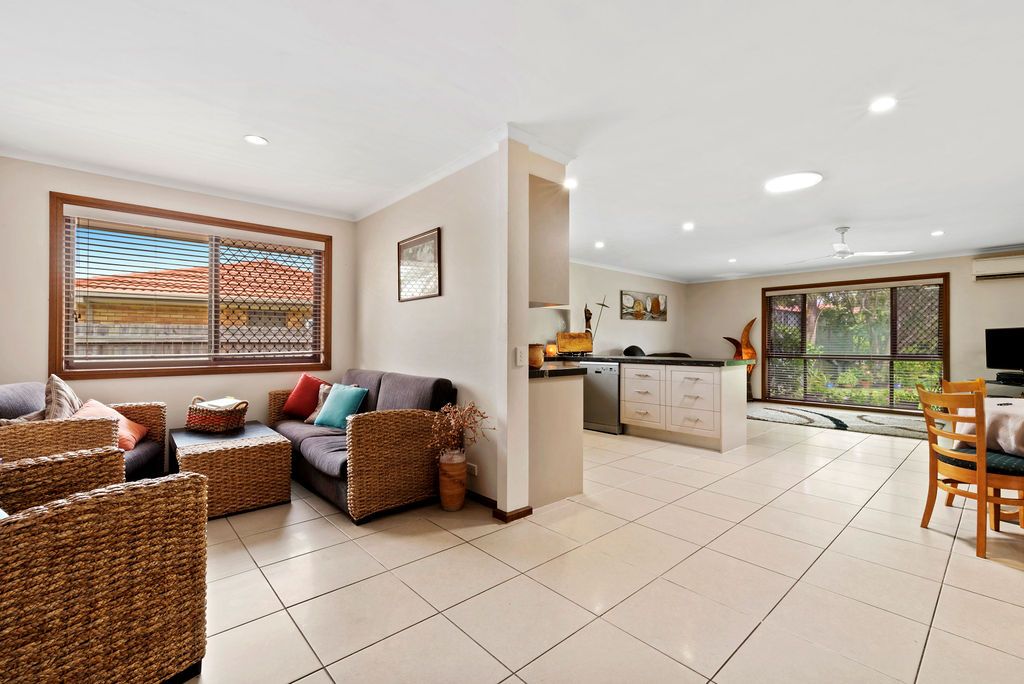 In the words of agent Jordan Barden and auctioneer Ross Cattle “we struggle to remember an auction with so many registered bidders and a crowd like this”. The final price was $873,000.

An interstate buyer with a “plane to catch” was the eventual purchaser, outbidding the mostly local competition.

Sellers had owned the property for three decades and felt as though they “timed it pretty well”.

“With unprecedented demand for quality property we will be strongly encouraging all our sellers towards this method of sale,” Henry said.

After 9 Genoa Court, Noosaville, was listed for three months for $1,260,000, Dean McLure and the team at Richardson & Wrench Noosa were appointed to take it to auction.

Amazingly, the property sold at auction for $100,000 more than the previously listed price. Dean said: “It was the auction environment that pushed the competitive bidders to keep bidding.”

Proving there is still value to be had on the Sunshine Coast, the team at Marg Cochrane Real Estate sold 26 Hospital Road, Nambour, under the hammer for $375,000. 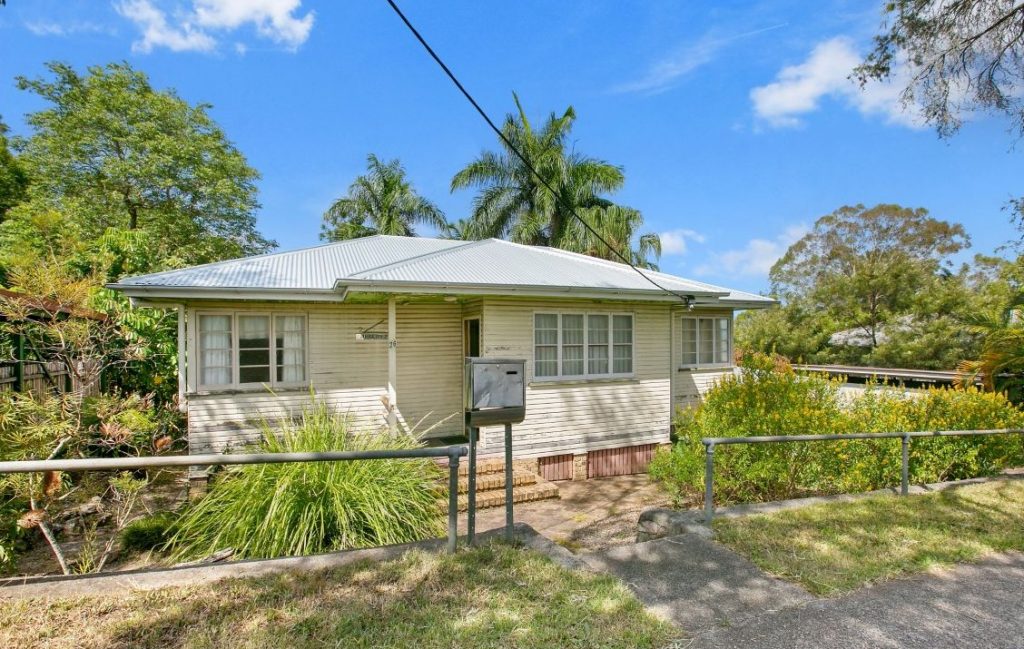 The original home (pictured) on 938m2 is a great example that there are still excellent opportunities for those wanting to enter the market.

STAY TUNED to sunshinecoastnews.com.au and we will keep you up to date with the latest property news. 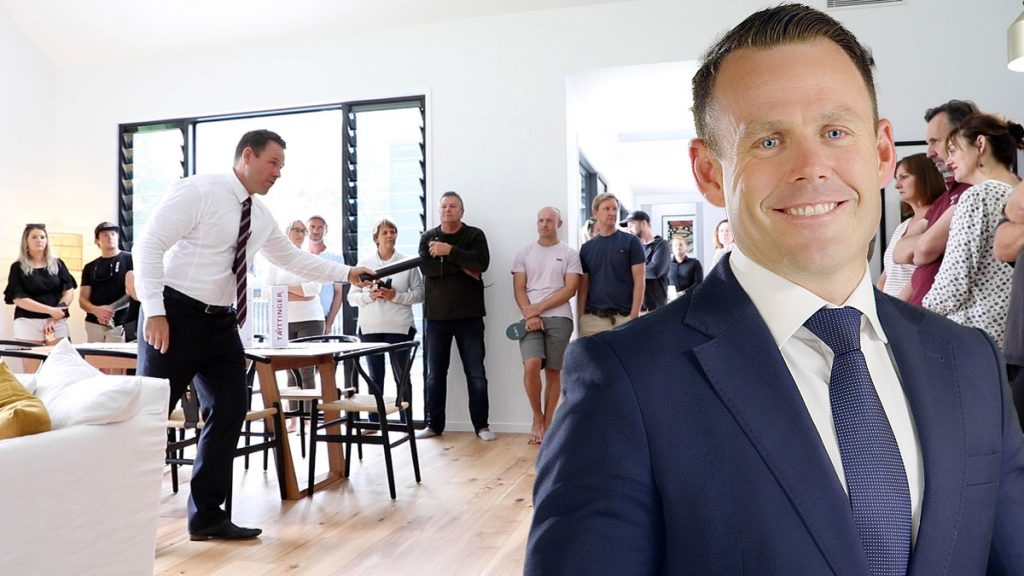 Gordon Macdonald, founder of The Auction Group, has been calling auctions on the Coast for more than a decade after an earlier career in real estate sales. His weekly auction wrap-up for sunshinecoastnews.com.au each Monday will be compulsory reading for anyone interested in the hottest sales and latest tales from the property frontline.