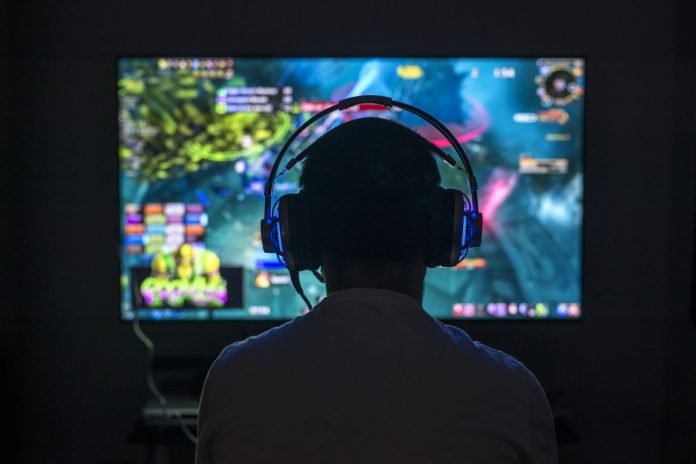 Human nuances, differences and even problems are not usually medical ailments.

But with peak bodies such as the World Health Organisation expanding its list of recognised diseases to include Gaming Addiction and Reward Deficiency Syndrome, it would be easy to think we are all, in some way, desperately ill.

Life’s ups, downs and the ride in between are now so often framed in terms of disorder or illness. The basket of pathologised behaviours is positively bulging.

A person who really likes gaming, exercising, watching a particular sport or even reading may well be hooked, but do they suffer from a disorder? Surely only those whose lives are being harmed by it.

One thing we do seem addicted to is medicalising our lives. What is normal but uncomfortable becomes atypical and needs a doctor to assess it.

We seem to want medical affirmation of illness rather than assurance that not all sicknesses, life stages or conditions are here to stay.

It started a generation or so ago with the tendency for people to go to the doctor with a sniffle and expect to leave gripping an antibiotics prescription. And it has mushroomed from there.

The regular ebb and flow of conditions and circumstances in life have become reason for intervention. Being sad after a loss, tired after an illness and cautious after a big knockback is normal, not a disorder.

It starts young. If a child is having a hard time at school, acting out or seeming a bit sad, it does not take long for anxiety, depression or ADHD to be mentioned – and with lightning speed comes suggestions of medication.

A naughty, frustrated or recalcitrant child is now slapped with a recognised medical label: Conduct Disorder or Oppositional Defiant Disorder.

To suggest behaviour modification, support in dealing with life’s knocks and implementing a little tough love instead of medical intervention is seen as naïve and old-school.

The recent rise of so-called Body Image Dissatisfaction is another area of concern. It is grounds for teenagers to get a bit of surgical help – and is blamed on the so-called Kardashian effect or Instagramification of their lives.

Instead of riding out a gawky stage or waiting for their bodies to settle into adulthood, their unhappiness about not having lumps in the right places can end with pumped up lips, sky-high cheek bones or – shock, horror – a chest or tummy created out of a surgeon’s imaginings.

It is as if bodies and minds need to be manicured and trained, like a bonsai, with trimming and lopping starting early. Nevermind that an individual’s mind and body quirks can be their most endearing qualities.

In The Medicalization of Society, Dr Peter Conrad found making every human condition a medical problem was becoming more prevalent and that had massive implications for society’s productivity, healthcare costs and collective wellbeing.

Life can be rough, but humans are built for struggle. We must be allowed to get practice to be able to endure and grow.

And – importantly – there is no pill for that.