Aussies have saved $200 billion during recession

Aussies have saved $200 billion during recession 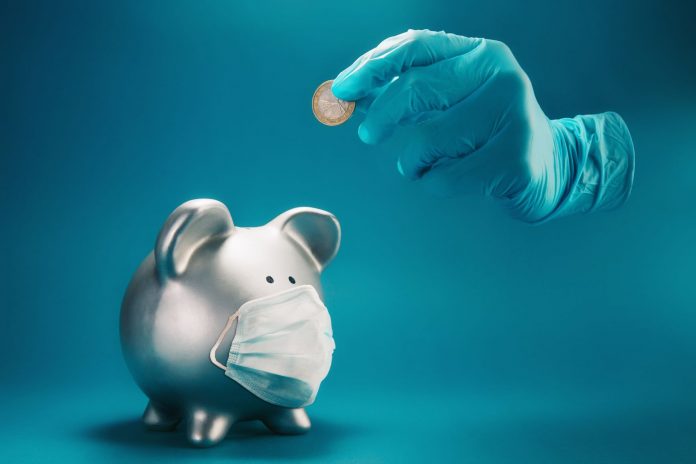 New figures show Australian households and businesses have amassed more that $200 billion in savings as they brace for the end of stimulus measures.

Australians appear to be prepared for the Morrison government to end temporary support measures like the JobKeeper wage subsidy at the end of March as planned.

New figures show households and businesses have amassed more than $200 billion in savings over the past year, despite the deepest recession since the Great Depression.

Australian Prudential Regulation Authority data shows household deposits increased by around $113 billion from the start of January to the end of November last year, while non-financial businesses saved $104 billion over the same period.

“There is a huge sum of money available to be spent across the economy helping to create jobs and maintain the momentum of our economic recovery,” Treasurer Josh Frydenberg said.

“The unprecedented economic support provided by the Morrison government during the crisis means that even as JobKeeper and other temporary emergency support measures taper off, a fiscal cliff is avoided.”

New Treasury modelling shows that the contribution to economic growth from fiscal support will endure beyond the unwinding of temporary direct emergency spending measures.

However, the modelling shows the impact of the government’s fiscal support will lead to economic activity still being five per cent larger in 2020/21 and 4.5 per cent higher in 2021/22 than would have been the case without the stimulus measures.

“With the JobMaker hiring credit, personal income tax cuts, investment incentives and a range of other measures our economic comeback will continue,” Mr Frydenberg said.