Multimillion-dollar property snapped up for $1

Multimillion-dollar property snapped up for $1

The multimillion-dollar heritage-listed Caloundra property snapped up for $1 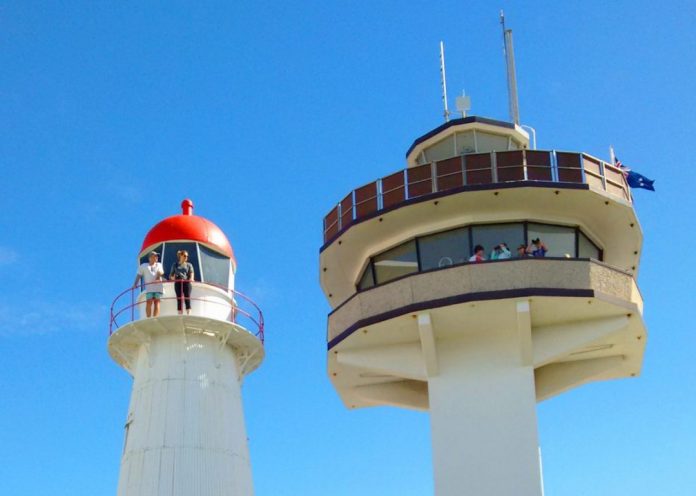 This would have to be the ultimate dollar dazzler!

Two highset buildings with panoramic views of the Pacific Ocean, Pumicestone Passage and Glass House Mountains have been sold for 50 cents each in what might be the Sunshine Coast’s best property deal ever.

And the great news, is the community is going to be the big winner.

After a 12-month negotiation, the Department of Transport and Main Roads has agreed to sell 3 Canberra Terrace, Kings Beach, to Sunshine Coast Council for the princely sum of $1.

The stunning 868 square metre parcel contains two significant structures that can now be better enhanced and utilised as a tourist attraction.

They are the Caloundra lighthouses – one dating back to 1896, making it the town’s oldest surviving building, and its 1968 replacement, one of only two of its type in Australia.

A report presented to Council announcing the coup revealed the site was of social significance for Sunshine Coast residents and tourists, being “a symbolic and functional source of pride and identity for the region and one of only 34 Queensland heritage places on the Sunshine Coast’’.

The report said that over the past 20 years, Council and the Friends of the Caloundra Lighthouses community group had opened the buildings to the public on a regular basis, for special purpose tourism and education.

“The lighthouses are considered a symbol of the town, and the oldest lighthouse is one of the most important structures associated with the early development of Caloundra and as such has a strong and social significance for the Sunshine Coast community.

“Council has invested substantial resources and finances into the ongoing structural and cosmetic maintenance for the preservation of this landmark, including funding the $50,000 relocation and restoration of the old lighthouse from Golden Beach to its original site location at 3 Canberra Terrace. In August 2019, the State of Queensland declared the property surplus to their requirements.’’

Under the deal, Council will be liable for paying stamp duty and transfer fees of  approximately $7000.

It heard that funding would be required for maintenance works over the next 10 years at a cost of $160,500.

Like stories that inform, connect and celebrate the Sunshine Coast? So do we. Get them direct to your inbox by subscribing to our daily news feed: Go to SUBSCRIBE at top of this article to register

Friends of the Caloundra Lighthouses spokesman Roger Todd said the transfer of ownership was a big win for the community and would pave the way for the site to be better utilised as a tourist attraction.

“Maritime Safety had only visited once in 20 years and that was for an asbestos inspection,’’ Mr Todd said.

“We have been in limbo for more than a year and couldn’t get any alterations, even minor ones, signed off so this is going to make things much easier.

“There is a great deal of interest in lighthouses and as an example, the one at Cape Byron attracts 2500 visitors a day. Now, I’m not comparing our ones with Byron, but there is clearly potential there.’’

Mr Todd said a coffee and cake operation in the old generator shed on the site and installation of toilets would cater for bus tours.

He said there were great views of the Glass House Mountain and shipping lanes and much history to captivate visitors. 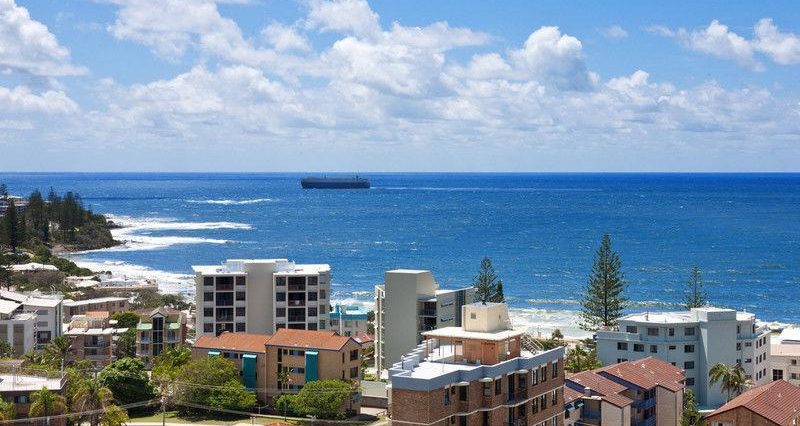 The 1968 Signal Station, Light and Radar Installation is a reinforced concrete structure with 47 stairs to the signal station level. From the balcony there are spectacular views. You can see the ships rounding the marker and entering Moreton Bay, with the sand cliffs of Moreton Island behind. Look the other way and the Glass House Mountains are laid out before you. The lantern is another level up with access by ladder but is not open to visitors. The Signal Station can handle 16 visitors at a time with two guides (allow 15-20 minutes)

The 1896 lighthouse was constructed with a timber frame and corrugated iron cladding, a construction type unique to Queensland lighthouses. It was replaced by the 1968 lighthouse. The two sat side by side until 1970 when the old lighthouse was relocated to Golden Beach. It remained there for 29 years. After the Signal Station was decommissioned in the 1990s, the 1896 lighthouse was restored to its original position. It is Caloundra township’s oldest building. Access to the lantern and balcony is via a steep stair to the first floor, then a ladder. The lantern can take three at a time. The next three people can wait on the first floor (allow ten to fifteen minutes for each group of three).

NOTE: Tours are presently on hold due to COVID-19, but for more information see: www.facebook.com/sunshinecoastplaces/