Police have charged a man after he allegedly stole a prestige car from the Sunshine Coast and drove it to Caboolture.

Patrols were alerted to a stolen black Audi S5 on Monday 8am which was allegedly seen driving at high speeds throughout the Moreton area.

Police pursued the car southbound along Morayfield Road just before 10am when it mounted a roundabout and exited onto Uhlmann Road towards the Bruce Highway onramp.

At this time, police discontinued their pursuit of the vehicle after it allegedly went through a red light and the Polair2 helicopter continued the chase from the air, tracking it along the highway.

The Audi was followed to a private residence in Burkeley Court, Caboolture where a man was arrested without incident after he climbed onto the roof. 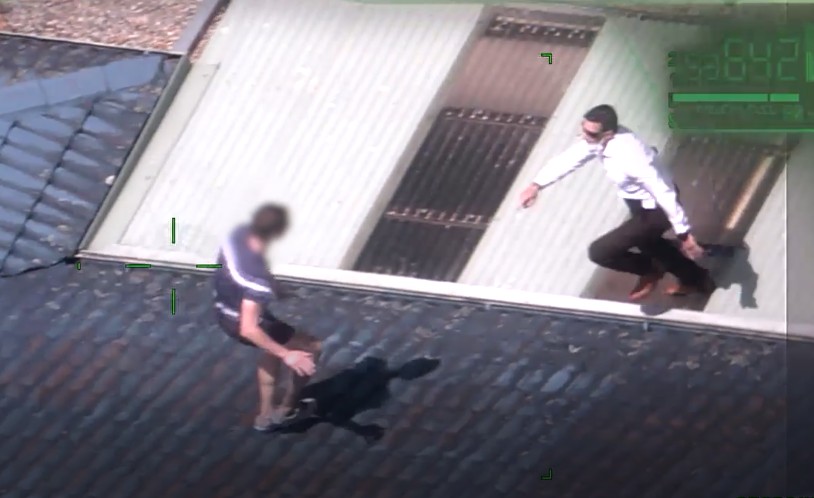 He is expected to front the Caboolture Magistrates Court on Tuesday 12 January.

The vehicle is understood to have been stolen from a Maleny Stanley River Road address in Wootha on the Sunshine Coast hinterland just before 5pm Sunday afternoon.

Anyone with further vision or information about the incident is urged to contact police.