As we lose our minds at the post-Christmas sales, watch out for tricky claims 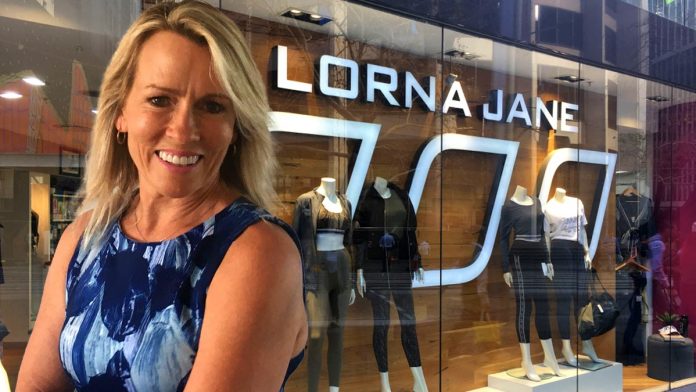 Shame on those who try to trick us with their fancy words, sparkly signs and souped up gadgetry.

Christmas is over and we are on a mission to spend – and heaven help anyone who gets between us and a ripper deal.

But we need to pause: the unscrupulous and uncaring know that the post-Christmas spendathon is a kind of madness in which we temporarily lose our minds.

It is a good thing we have the Australian Consumer and Competition Commission and other institutions to watch our backs as we turn to computer screens and stand at checkouts.

A case in point is Lorna Jane, which was fined $40,000 by the Therapeutic Goods Administration in July and is now being taken to court by the ACCC. Lorna Jane’s sin? Claiming that wearing its exercisewear – said to be sprayed with a special anti-virus substance called LJ Shield – could stop to spread of Covid-19. The tag said “Cure for the spread of Covid-19? Lorna Jane thinks so”.

Authorities say it’s tantamount to spraying a bit of Glen 20 about or washing your hands for as long as it takes to sing the happy birthday song twice and thinking you have the equivalent of an invisibility cloak on.

The ACCC said it was particularly concerned because the products were being promoted just as the second wave crashed over Victoria. At the time, RACGP president Dr Harry Nespolon described the marketing as a cynical ploy to exploit pandemic fears.

We should know it is hooey – 2020 gave us more knowledge than simply how to complete 1000-word puzzles in no time flat and how to grow micro-herbs and cook up a storm. But still too many of us fall for such audacious claims.

As consumers, we need to get our brains into gear and remember that just because it has a glossy ad and a pithy slogan it might not be ridgey-didge We have to pause and think before believing and buying.

A problem is that claims come as thick and fast as the new items for sale, and we can’t presume someone else has checked them at the door. Consumer and safety authorities are forced to act less like on-field referees and more like reviewers of the replays: they mostly rely on reports of malfeasance and upset before stepping in.

Be on guard for weasel words and nebulous claims. Low fat often means high sugar in tasty food. No one device will make you fit. Wonder fabrics are never cheap. The vaccine for Covid-19 will come via syringe, not a spray in a clothing factory.

In short, if a claim sounds too good to be true, it probably is.