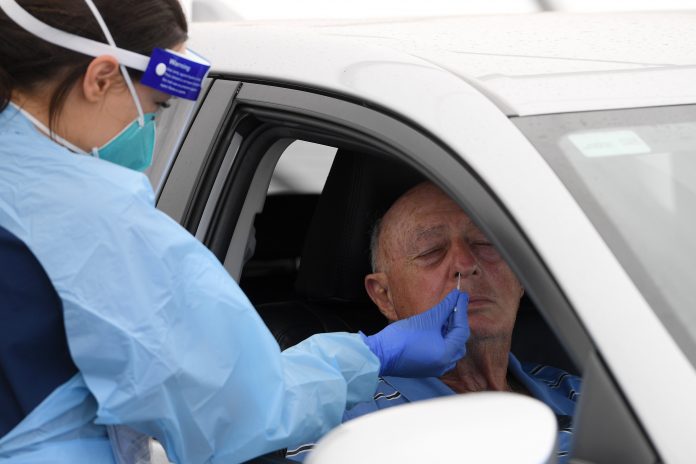 NSW has recorded its 22nd consecutive day without a locally-acquired case of coronavirus, inching closer to the benchmark 28-day for virus elimination.

The once COVID-ravaged state of Victoria has now clocked up 30 days without a new case.
But in Western Australia, a man who was supposed to be in self-isolation was nabbed at a local pub.

South Australian authorities also issued an alert asking people to self-quarantine if they visited the Intensive English Language Institute at Flinders University between November 13 and 28.

But then they also had to set up two testing clinics after they found a man had breached quarantine and visited seven different shops in seven locations across Adelaide.

Chief Health Officer Nicola Spurrier was disappointed in the man’s actions and called on people to comply with health directions.

“You have to do the full 14 days of quarantine,” she said.

Prime Minister Scott Morrison continues his 14 days of isolation in The Lodge after his recent official visit to Japan.

But he will dial into parliament for the first part of its final sitting fortnight for the year starting on Monday, rather than leave question time to his deputy and Nationals Leader Michael McCormack.

Australians were again reminded not to be complacent as heatwave conditions hit parts of the country.

Parts of Sydney broke the 40C barrier over the weekend while swathes of western NSW, South Australia and northern Victoria baked through even higher temperatures approaching 45C.