Get ready for another blast of hot weather

Get ready for another blast of hot weather 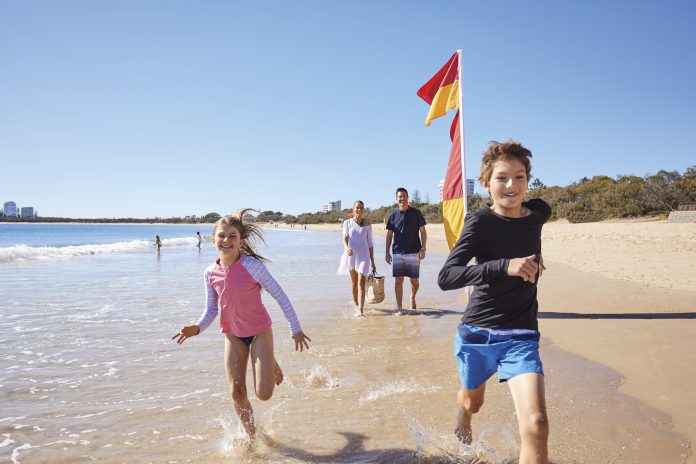 Temperatures have smashed the 40-degree barrier across swathes of Australia but the Sunshine Coast has so far avoided the worst of the heatwave.

Parts of Sydney – including the CBD – broke the 40-degree barrier on Saturday while western NSW, South Australia and northern Victoria baked through even higher temperatures approaching 45C.

By comparison the Sunshine Coast is set to top a much more acceptable 30 degrees on Sunday which will continue until Tuesday.

The local mercury is tipped to spike on Wednesday at 32 degrees before cooling off on Thursday, with even a chance of showers.

Other parts of southeast and southern Queensland are likely to experience elevated temperatures from Monday, with no respite until at least Thursday.

In South Australia and Victoria temperatures are expected to cool on Sunday but NSW’s eastern and northeastern regions will sweat through another day.

Central Sydney is likely to hit 40C as northwesterly winds hold back the sea breeze, while Penrith will reach 42C.

Temperatures in the Hunter are forecast to hit 43C, while much of northeast NSW will break the 40-degree barrier.

A gusty southerly will not arrive until later on Sunday afternoon, bringing cooler temperatures for Monday before the heat returns to NSW from Tuesday.

The RFS has issued a total fire ban for most of eastern and northeastern NSW for Sunday, including Greater Sydney, Illawarra, the Hunter and north coast.

“The body doesn’t really get much respite, it’s quite hard.”