New rollercoaster, maze and tree-top fun for the Coast

New rollercoaster, maze and tree-top fun for the Coast 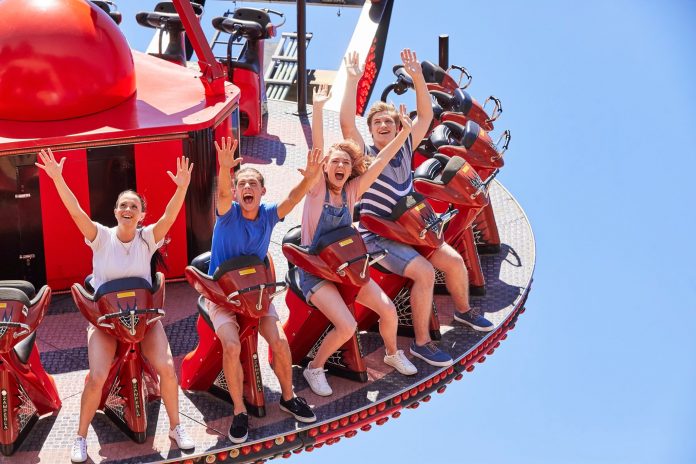 Tourism will get a lift on the Sunshine Coast with three new attractions, including a roller coaster and what is being billed as Australia’s biggest tree-top adventure park.

And, work is underway on a Junior adventure challenge for 3 to 9-year-olds at the Tree Top Adventure Park, the state government has announced.

Member for Nicklin Rob Skelton said the Junior Tree Top Adventure would be the biggest of its kind in Australia.

“As the Big Pineapple has demonstrated over the years, the Sunshine Coast isn’t half hearted when it comes to the scale of its tourist attractions,” Mr Skelton said.

“Once built, almost 70,000 extra visitors every year are predicted to make their way to the Sunshine Coast for a unique tourism experience,” Mr Hunt said.

“Additional visitors to these new attractions alone are estimated to boost the Sunshine Coast’s economy by nearly $4 million every year.

Tourism Minister Stirling Hinchliffe said the fresh attractions were worth a combined $4.5 million and would deliver almost 50 jobs during construction and operation.

The funding was part of the Palaszczuk government tourism COVID recovery initiative.