Restrictions not a level playing field

Restrictions not a level playing field

Give us a level playing field over restrictions 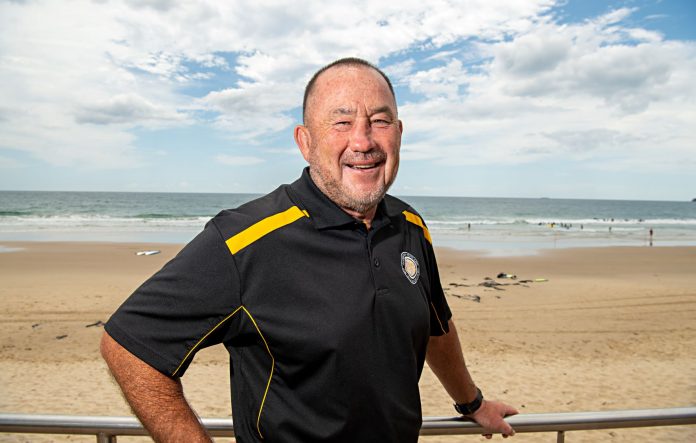 Queensland Day is June 6 and it celebrates the breaking of the union between us and NSW in 1859, which in my view is a great day and one we probably should celebrate more than we do.

There was a fair bit of celebration when, to quote NSW journalists, the worst team in Queensland Origin history took the field and lo and behold beat the Blues.

The pluses for me were that Tino Fa’asuamaleaui, formerly from the Gympie Devils, the Noosa Pirates’ Jake Friend and a young bloke from up the road at Yeppoon, Harry Grant, played the house down. It was truly awesome.

In Harry and Tinos’ case, both have been the product of player development in our region and honed their skills at the Sunshine Coast Falcons until as late as 2019.

As for Jake, he has spent his entire career after leaving the Pirates as a kid to be developed by the Roosters into a true legend of the game. All great stuff worth celebrating.

On the other hand, my proud Queensland faith has been tested right to its roots by some of the goings on during Covid.

I ask how anyone can justify 52,000 people at Suncorp with the Government lifting some restrictions just the day before the game?

Great move to win a game of footy, but outrageous considering other restrictions were left in place, like no dancing to live music unless you are outside.

Watching the footy and seeing everyone jammed into Suncorp drinking beer and spreading their collective spit and sweat was all fine according to our Premier, but please don’t do that in a licensed venue or you will get closed down.

Yes, you can dance at a wedding or formal, but not at a licensed venue – even though they have all your info just like a wedding or a formal? I don’t think that is worth celebrating.

Jobseeker payments are more popular than Origin hero Harry Grant at the moment, so popular that we have farmers’ produce rotting on the ground because there are no international backpackers to pick it. That is definitely not worth celebrating.

So folks you won’t see me draped in a Queensland flag drinking a XXXX next June until one thing happens in the State: consistency.