Jane Stephens: Some people take up too much space

Jane Stephens: Some people take up too much space 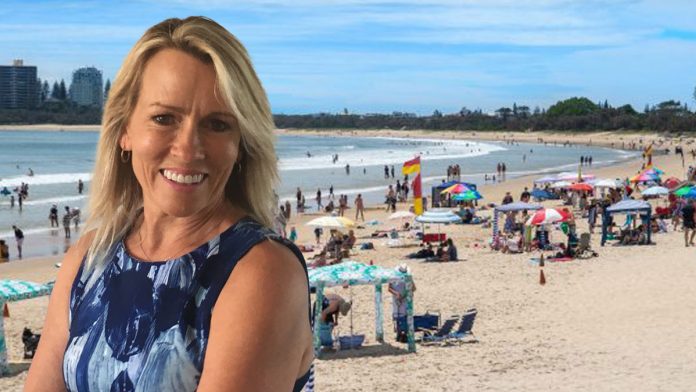 Some people sure take up a lot of space.

I don’t mean physical space with their bodies, although huge numbers laid down an extra layer or two of insulation during last year’s Covid-19 lockdown. Pandemic weight gain: it’s definitely a thing.

No – I mean those who steal space beyond themselves, who seem oblivious to others as they encroach and crowd, taking room, air and joy.

It is said that people either take up space or add to it. There is little in between and the former is trumping the latter this holiday season.

You would think that during COVID we might have learnt that distancing was more than just a public health requirement. We had to pull together as we stayed apart, offering respect as well as space. But this Christmas/New Year break, the lessons seem forgotten.

The beaches are bulging in ways not seen before as everyone is forced to holiday at home. Real estate on the sand is at a premium on a warm day, with squatters laying claim the moment an occupant slips off for a cooling dip.

In some spots, Cool Cabanas and gazebos are left out overnight to bar the space – unheard of before this summer’s staycation. So high are the numbers waterside that some think they are off the hook in looking after their children, figuring they can just loll and lounge because the herd will rally if the kid gets into dire straits.

In public areas, some groups seem to occupy an inordinate amount of space, with the volume turned to full-blast in conversations or the air turning blue regardless of tender young or old ears nearby. Others use a free BBQ but prep their food so that the adjoining one is also occupied.

The roads are choked and the carparks stuffed with creeping, circling predators, ready with a rev and a squeal of a tyre to descend on a vacant spot. There is a wave of bad parking, poor indicating and indecision.

My gym has also gained a few space stealers.

One young gal uses an app to work through her routine, prepping a large space on the floor, another in the free weights area and a third at one of the machines. She moves between them, taking up three times the space of others, and scowling and sighing if anyone impinges on her multiple setups to complete their own workouts.

A few days ago, a bloke rocked up and worked out shirtless, as if his tattoos meant skin was an acceptable stand-in for fabric. And on a warm morning too. Eww.

It was strangely confronting, feeling like the equivalent of having a nude sunbather plonk down in the space abutting on the beach. Too little clothing can sometimes take up too much of the visual amenity.

Perhaps in this new year, instead of stretching out, making noise and taking up too much room, people could note something 19th Century American poet and journalist Walt Whitman wrote: Some people are so much sunshine to the square inch.

They are the kind of space stealers we need more of.